On Saturday 31st August 2019, Zambia Bata successfully launched Bata Internationals latest store concept called Red-2 in a colourful event making it the first country in Southern Africa to officially launch the store concept. The lady studded event took place at Levy Junction Shopping Mall in Lusaka which is one of the best shopping malls the country has.

Country Manager Sin Kee Lee and Bata President for Africa Alberto Errico were among the many guests that attended the launch, alongside renowned media personality and philanthropist Elias Mpondela. Also present were several media companies, fashion enthusiasts, Zovala Magazine models, plus Zambia Bata employees. The event was captured on Camera as part the media coverage, to allow audiences not present get to see the happenings on TV during fashion programming.

The event began with welcome remarks from the Bata Zambia’s Marketing Officer Mutinta Chiselenga, who briefed the guests on why they had been invited to such an event. She then called on Majorettes to give a performance. Mr. Errico then led the management team in cutting of the ribbon and declared the store open.

The launch was concluded in grand style, with a toast and was followed by shopping. 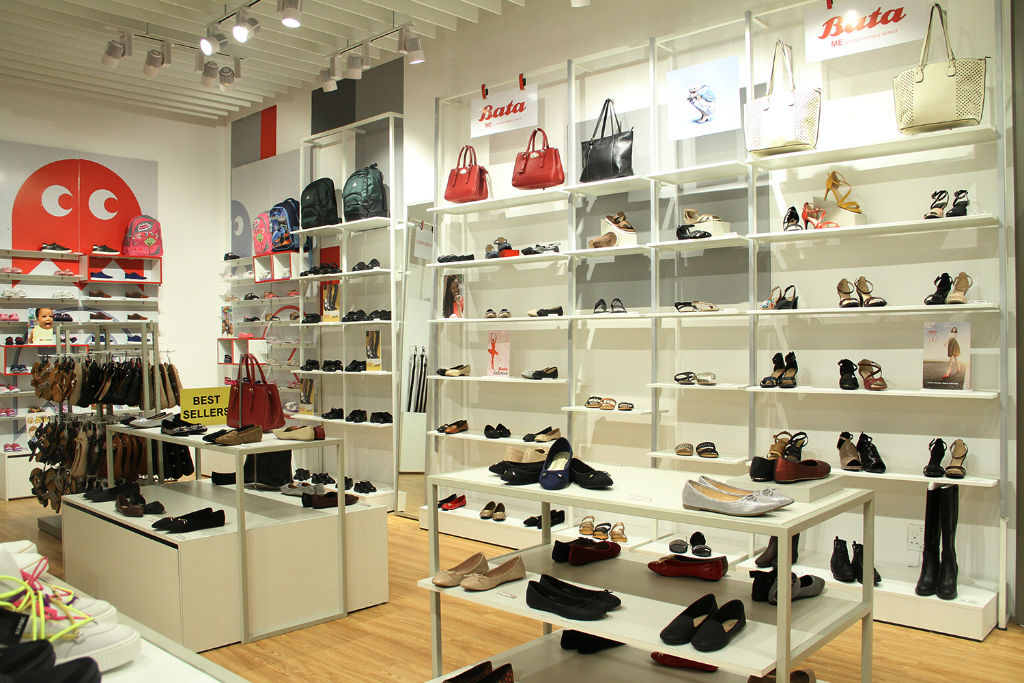 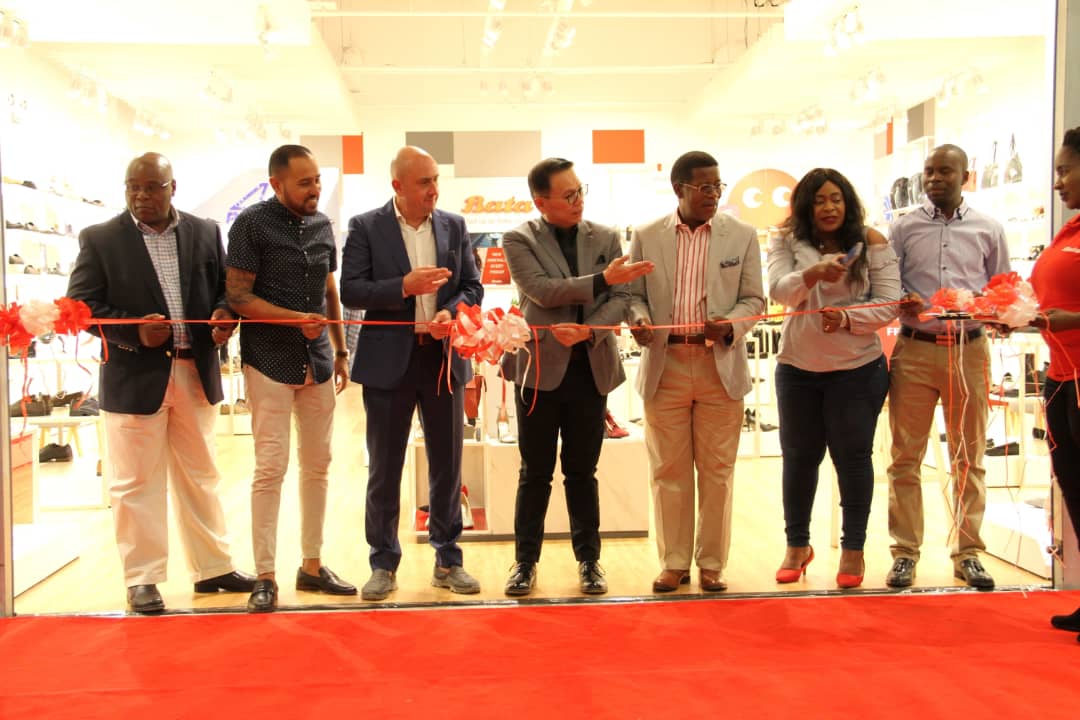 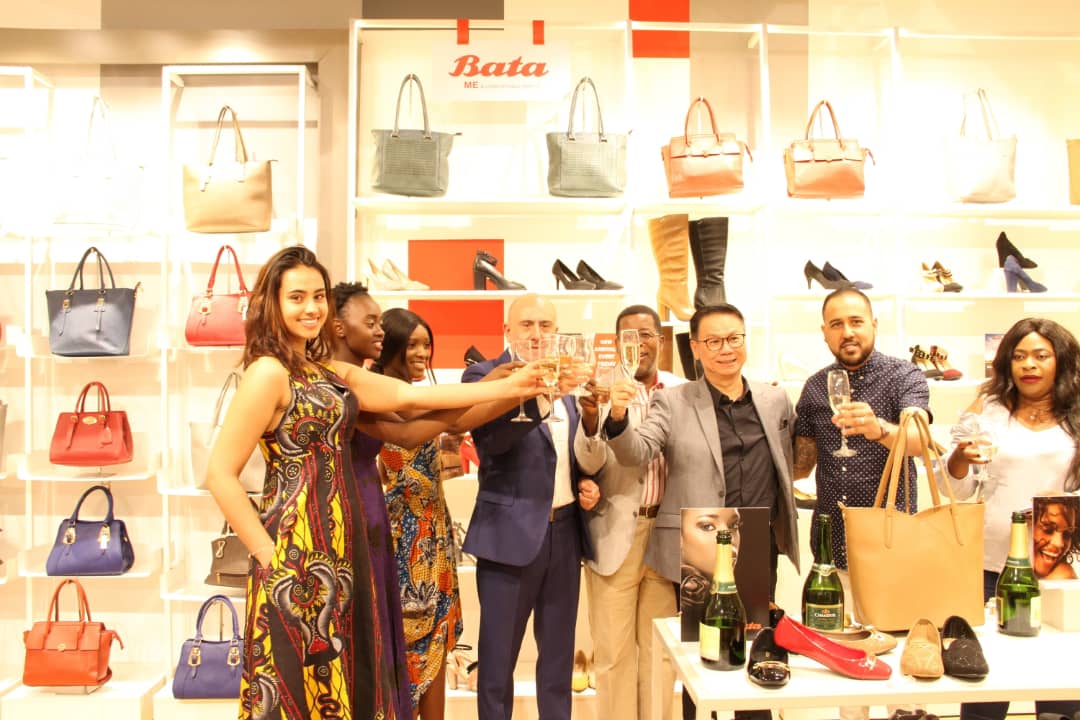 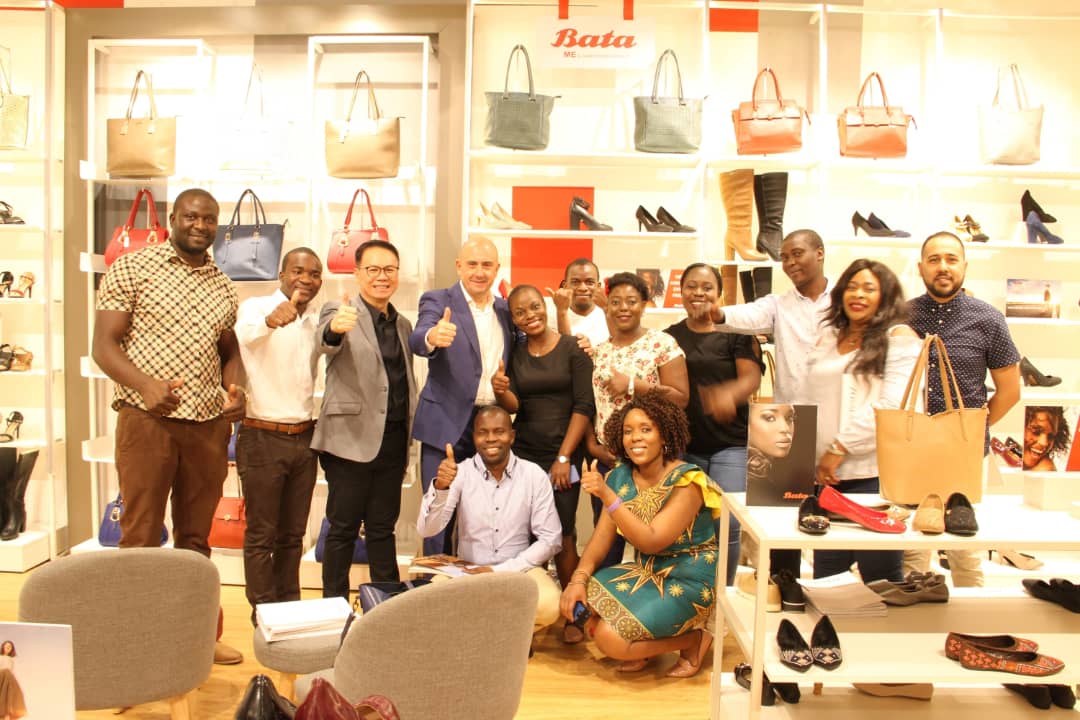 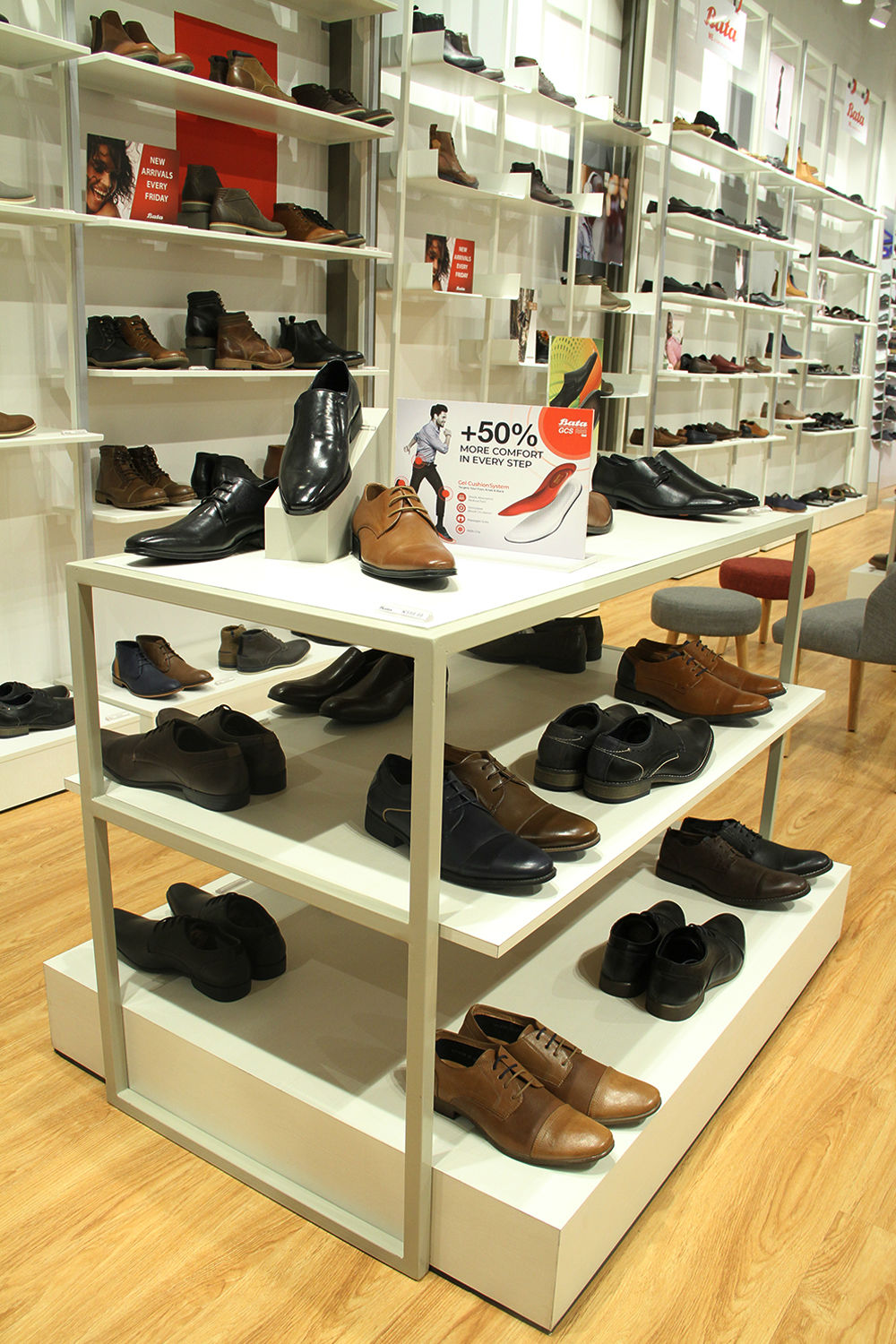 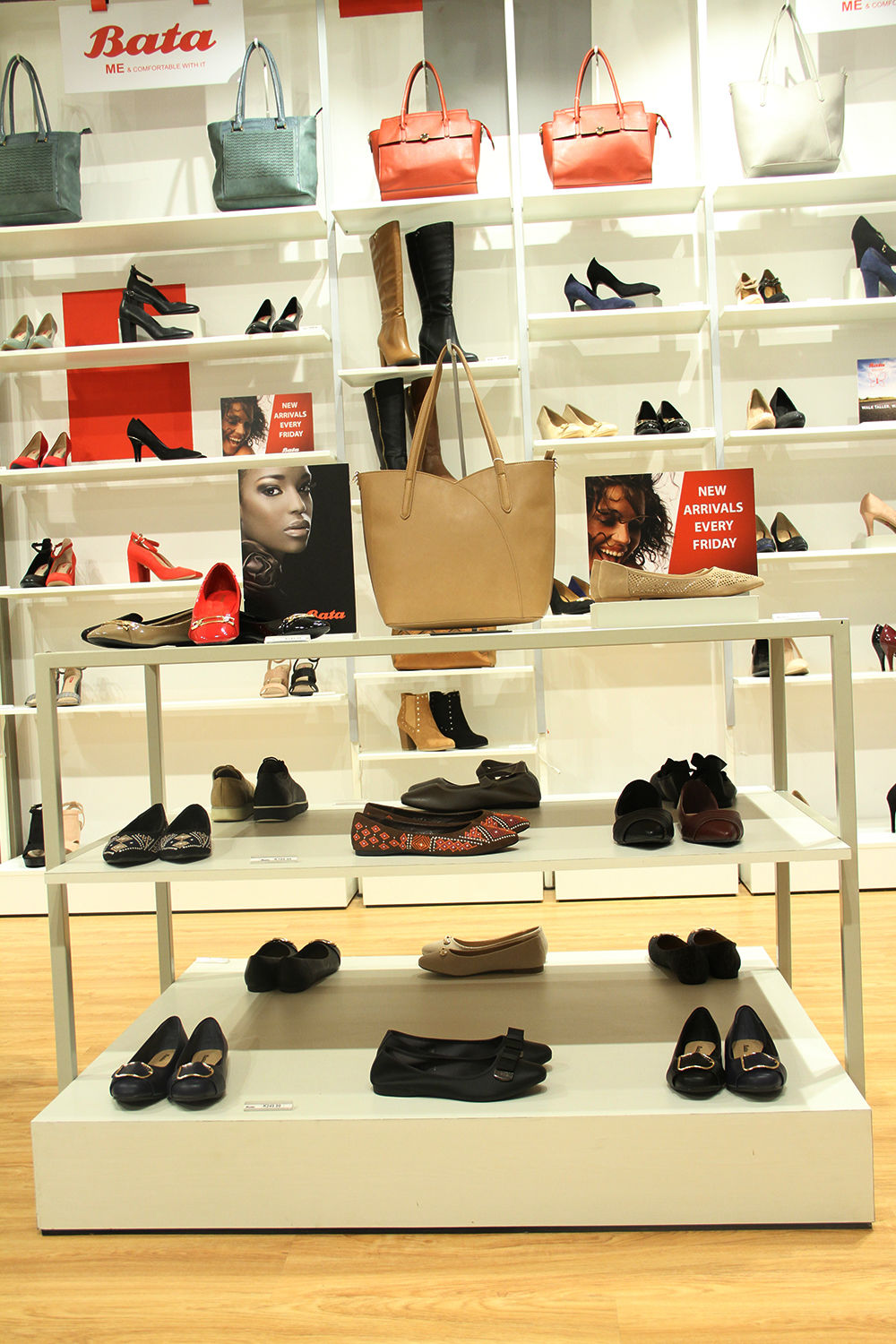